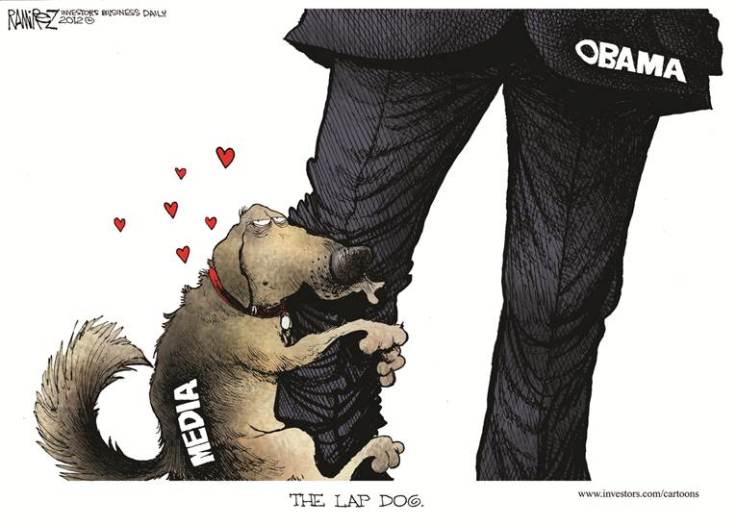 Right after President Trump won the election you had the press screaming for more access. They were upset that he left his protective press pool to eat a steak and more recently to play a round of golf. The press have been demanding a press conference, more access to the president and his staff and a whole host of other things.

In a normal world this would seem to be reasonable. Yet this is not a normal world. We have had this very same press who is now demanding access compare Trump to literally Hitler for the past two years. This is the media which brought out woman after woman to paint Trump as a rapist one month before the election. The very same sages who declared Trumps campaign dead over and over again. The people who now discuss Russian hacking everyday on nothing more than the word of the Washington Post in an effort to delegitimize the victory of President Trump. This despite wikileaks founder Julian Assange repeating over and over again that their source was a leak and not a hack. Aside from Fox no other network has even mentioned this. It would be safe to say no other group has worked as hard as the media to ensure a Clinton victory. No other group of people would demand this many favors after putting so much effort into derailing a movement. The hubris is terrifying.

I do understand the argument that the media need to hold politicians accountable for their actions.  The media already has the first amendment which guarantees them the right to write anything they please. There is no constitutional guarantee of a comment or access. In fact with their liberal use of “unnamed sources” our press doesn’t seem to need it anymore. There are plenty of journalists who do not seem to need any access in order to perform their functions. The Young Turks, The Big Picture, and Secular Talk to name a few.

In a recent interview with Politico Joe Lockhart, Press Secretary for President Bill Clinton said that both sides stood to gain something in previous presidencies which is why the press and the presidency formed a symbiotic relationship and worked with each other. We find ourselves in a unique situation where the press has nothing of value to contribute to the Presidency. They had effectively destroyed themselves this election cycle.

There was a recent survey which said that mainstream media had a trust rating of less than 20%. Their very own readers do not trust them. If that is the case then what value do they provide?  It would be more effective for President Trump to reach out to the public directly via YouTube, Facebook, and Twitter as he has done. The media cannot even claim to have a greater reach than the President does as he has more combined followers for his social media platforms than their viewership. If their value is to hold power accountable then they cannot do that as well as nobody trusts them.

The press cannot even claim to provide an unbiased viewpoint. In another survey 77% of the American public, including 70% of democrats, felt that the press was biased in favor of Hillary Clinton while 6% felt that they were biased in favor of President Trump. Through wikileaks we find members of the press routinely submit their articles to the DNC for correction and that they routinely use their positions to either feed information to the DNC and its candidates or stack the deck against President Trump by asking the preferred questions of the DNC in debates and townhalls. You also see the media routinely trying to block any public investigation of the DNC such as when CNN famously declared that only the media were allowed to view the leaked emails. When the media has proven to be nothing more than the propaganda arm of the opposition party what is the use in giving them more access?

The media will continue to howl for more access throughout President Trump’s term. The question we have to ask is why?